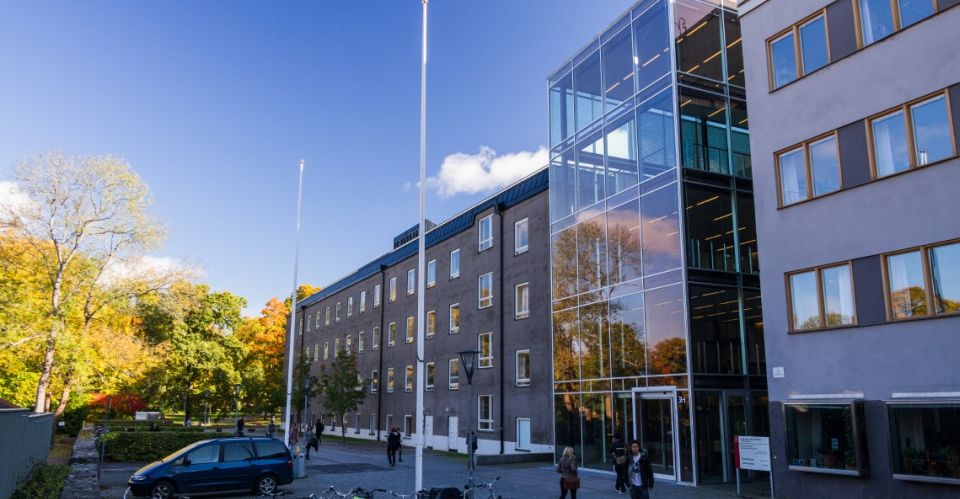 African and Asiatic languages and cultures, the European classical languages, Linguistics and Computational Linguistics. We offer more than 250 courses and four programmes.

How many languages and subjects do we offer? 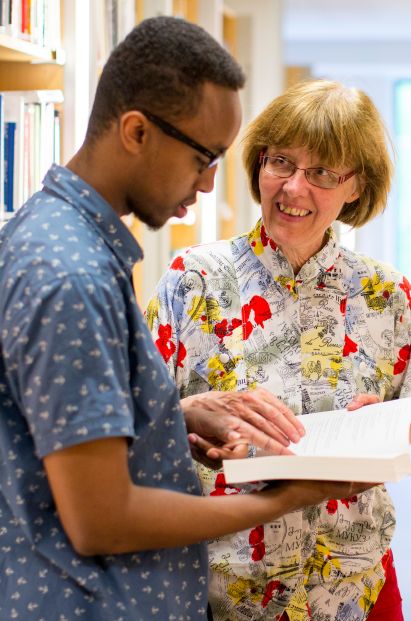 In addition to these, there are a few interdisciplinary networks and research environments with a focus on a particular subject area.